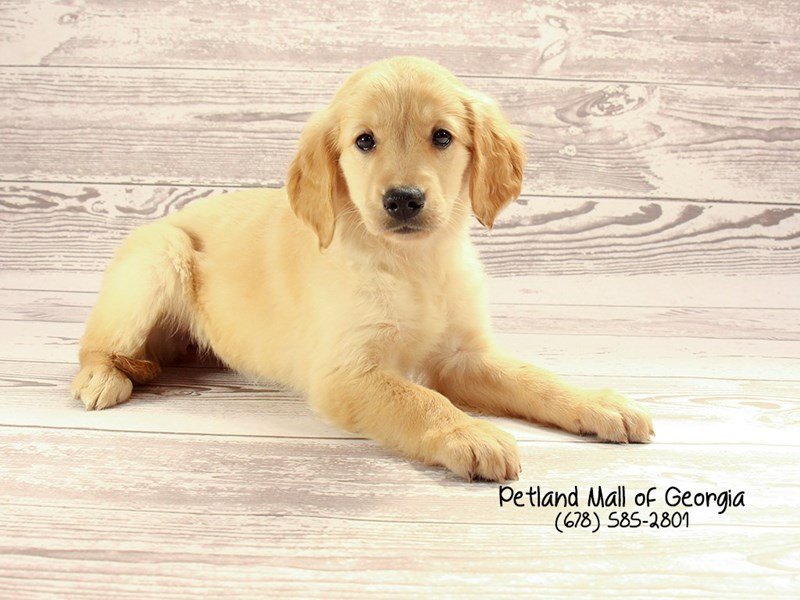 Nearly everyone loves the Golden Retriever!

As puppies, they’re adorable and they grow into being everyone’s friend. They are goofy, gentle, and playful. They’re extremely intelligent and eager to please, as they crave human interaction.

The Golden Retriever that you’ve joyfully added to your home will need daily exercise to burn off their energy. Challenging obedience lessons and active games are great entertaining exercises for them. They enjoy games that involve retrieving and love to carry items in their mouths.