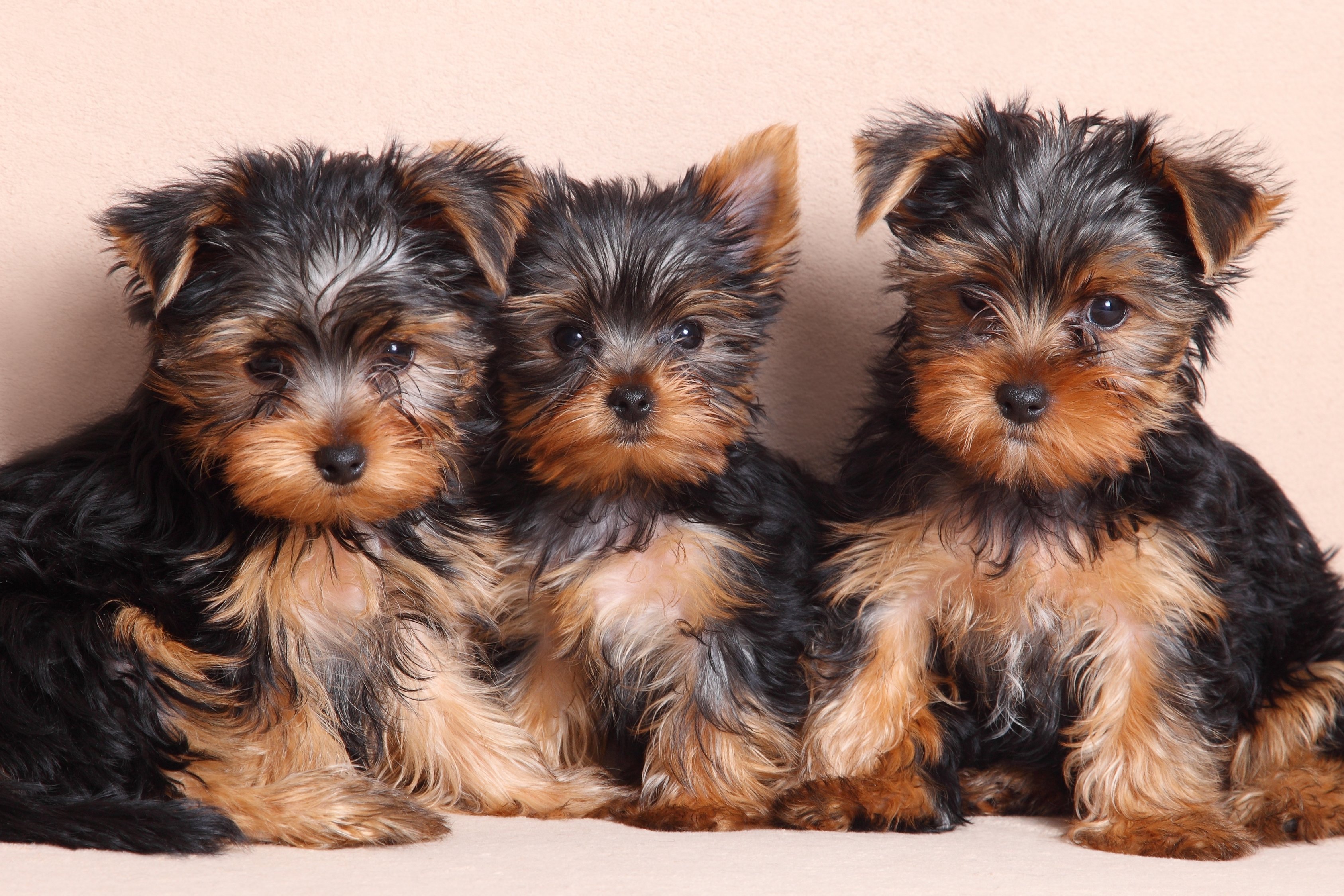 Find Your Yorkies at Petland Mall of Georgia!

Yorkie puppies are the ultimate purse pooch because they are tiny, charming, and intelligent.

They are hailing as one of the most popular toy breeds of dogs! Don’t mistake them for meek little dogs, though! Yorkies for sale may have a small stature, but they have larger than life personalities which makes them the perfect pet companions in homes around the world.

Speaking of their tiny bodies, does it come as a surprise that they “suffer” from small dog syndrome? It sounds serious and technical but it ultimately just means that Yorkies for sale think that they’re bigger than they are. We mentioned that they have larger than life personalities, so they believe they have the bodies to match! These little ones sometimes tend to be bossy. As a result of their bossiness, they make good guard dogs. We’d say “great” if they could actually do more than bark at burglars! At least they’ll let you know if any intruders (or houseguests) arrive. In all seriousness, because they can be a little aggressive, we suggest that they are socialized at an early age. They should be introduced to various situations, people, and pets.

You’ll find some Yorkies for sale that are pretty tiny because some breeders are producing puppies at rapid and unsafe rates. As a result, they tend to have very fragile bones. Contact us directly for your Yorkie questions, as our breeders are safe, respectable, and reputable.