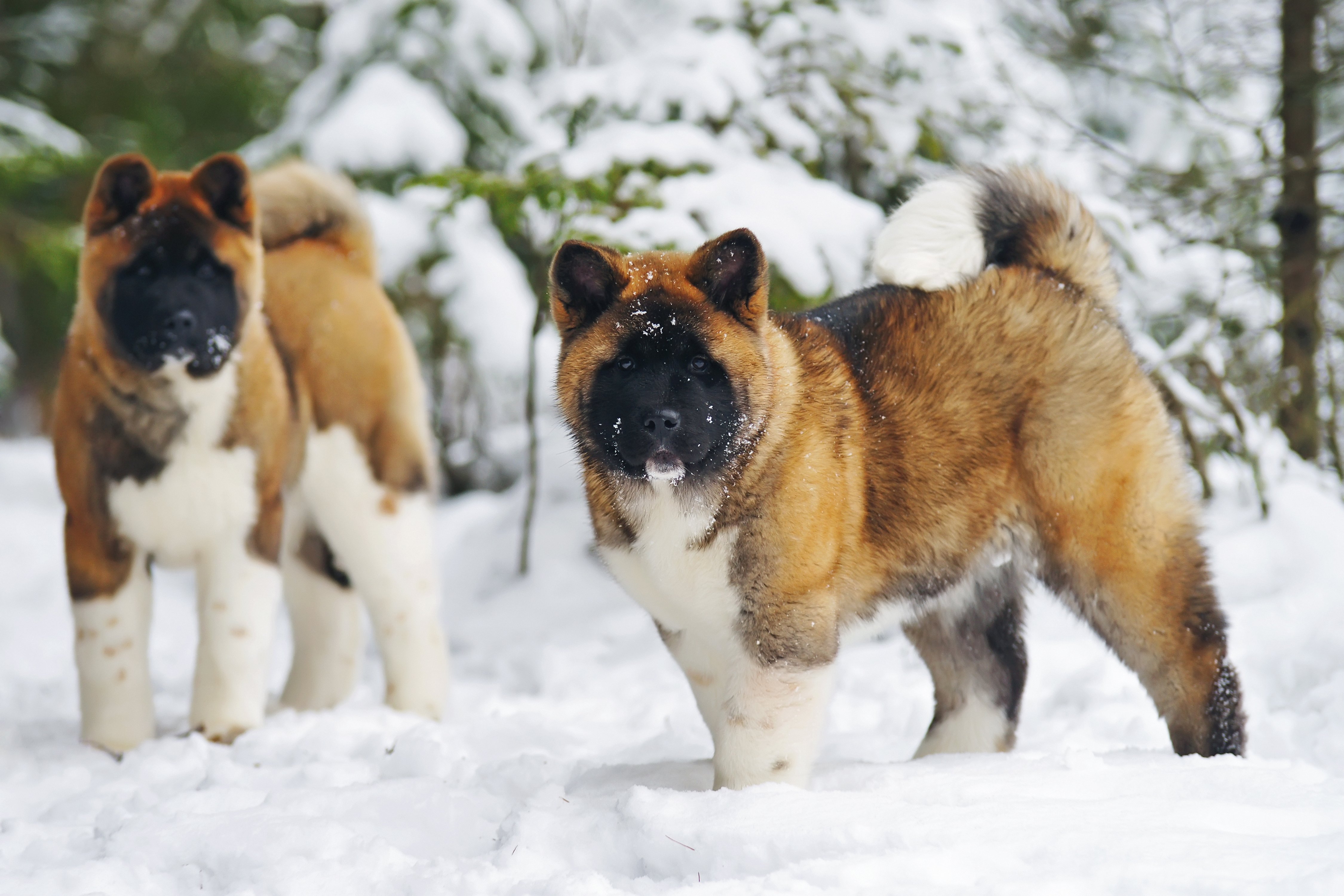 After you purchase a dog such as Akita puppies, it’s easy to forget that dogs don’t understand all of our human behaviors and unknowingly send them body language signals that are interpreted differently in the animal kingdom.

For these reasons, we’ve compiled a list of 5 common things that humans do that stress dogs out.

Dogs bark, dig, chew, and sniff. To them, it’s natural behavior! However, this doesn’t mean your dog should have free reign to do whatever he likes. Instead of punishing these doggy behaviors, they need to be redirected–and this takes patience!

Dogs thrive on consistency and routine and take comfort in it. If your pup is allowed on the couch one week, then scolded for it the next, she will become stressed when she can’t anticipate your reaction to her behavior. She won’t understand if one night you decide to “let it slide” or you allow her to break the rules for a “special occasion.” When you create boundaries, stick to them!

This one can be a tough habit to break! Say your dog is barking at the mailman, so you say, “shh!” “stop!” and “quiet.” You’ve given her three different commands that are supposed mean the same thing. Your dog gets confused so she continues to bark and eventually gets scolded–but she doesn’t know why! The best plan is to come up with specific words to apply to each trick or command and to make sure everyone in your family is on the same page.

This gesture is a universal stress inducer for dogs. It is often accompanied with an angry gesture, a hovering stance, and a stern tone. Your pup may not remember what he did to deserve the “finger point,” but he will know that you’re upset with him, thus causing him anxiety.

Like humans, dogs get bored if they don’t have enough physical and mental stimulation in their lives. Dogs that are unsatisfied and bored will often start destructive behaviors such as chewing and digging. Remember, your dog can’t entertain himself by enjoying a Netflix binge or taking himself for a walk. He depends on you to stay fit, physically and mentally!