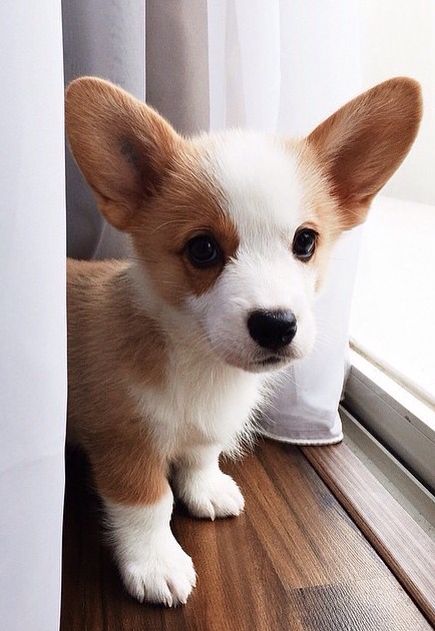 Home / Blog / Dogs / You Gotta Check this Out, Fun Facts About Corgis!

You Gotta Check this Out, Fun Facts About Corgis!

The Pembroke Welsh Corgi is highly intelligent – no really, they are! They are beyond loyal and willing to please their owner. Corgis are extremely active and are great with children. They’re goofy and lovable. Despite their short legs, they are pretty fast runners and require daily exercise.  They make excellent watchdogs, partially due to their barking. Specifically, the Pembroke tends to be big time barkers. Many owners have reported that they sometimes try to herd them around the house by nipping at their heels. Once she’s part of your home, she can and should be trained not to do this, despite how cute and funny she may be asserting her natural instincts as a herder!

Queen Elizabeth II has owned well over 30 Corgis in her lifetime. Her first male Corgi, named Dookie, was given to her by King George VI, in 1933. A second Corgi named Jane joined the royal family producing a litter of puppies, of which two were kept. The Queen later received another one named Susan for her 18th birthday. This started a royal love affair and Corgis have been in their family ever since.

Corgi Means Dwarf Dog or Does It?

Research has shown that the origin of the name “Corgi” combines the Welsh word “cor,” which means to watch over or gather.  It’s been said that “gi,” is a Welsh word for dog. There are others who say that the word “cor” means dwarf and combine with “gi,” it means dwarf dog, to obviously describe their short and sturdy stature.

We must tell you that they are among the top shedding breed of dogs! They tend to shed heavily during the spring and fall seasons. Their coats need to be brushed at the very least 2 – 3 times a week. During shedding seasons, they require daily brushing, lest your furniture and clothing will let you know! At Petland  Kennesaw, we have Corgi puppies for sale and most importantly we have those accompanying shedding tools and products!