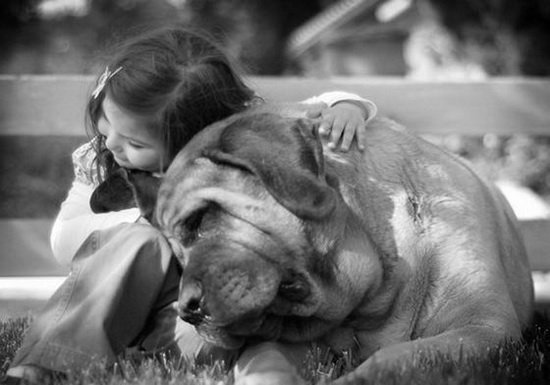 It’s no secret that at our Petland stores we’re madly in love with animals!

Whether they’re dogs, cats, or other small animals, you’ll find them at our Petland stores. As you may well know, our specialty lies in having the most precious puppies for sale! Check them out right here! We also love sharing our knowledge about dogs with our customers, both current and future ones, so this post will focus on just that. Here are three funny and bizarre facts about dogs that you may not have known!

Did you know that dogs dream just like us? Well, they do. It doesn’t matter if they are puppies or full-grown dogs, they still have dreams and watching them sleep can be both relaxing and funny. Dogs often twitch, yelp, and even bark in their sleep. There have been some dogs who are known to get up and run! Poor thing…what was going on in their dreams? We digress. The reality is that dogs sleep way more than humans, but they also dream like humans. Some psychologists suggest that dogs are dreaming about things they’d like to do, so as pet owners we should keep them stimulated during their waking hours by playing fetch and various games and walking them. Their assumption is that if they’re tired during the day, they won’t have as much sleep distractions.

Well, the dogs in our Petland stores are going to suffer because we just love to hug them! There are reports that suggest that pets don’t like to be hugged as much as humans like to do the hugging. For us, it’s a sign of affection and love. For them, it can be an invasion of their space and also a sign that we’re displaying dominance. This doesn’t mean that they never like affection, but there are certainly studies that suggest otherwise! Gasp!

Say what? This is a myth that is going to be debunked today and right now! The origin of this myth is a mystery but it’s simply not true. Dogs are not colorblind as humans tend to suggest. In fact, they can actually see a variety of different colors. Scientists have found out that the primary color spectrum for dogs mainly consists of yellow, violet, blue, black, white, and gray. So, go ahead and decorate their doggie bed with vibrant colors!

If you’re interested in learning more, just pop into one of our Petland stores! We always have friendly and knowledgeable staff on hand for you.