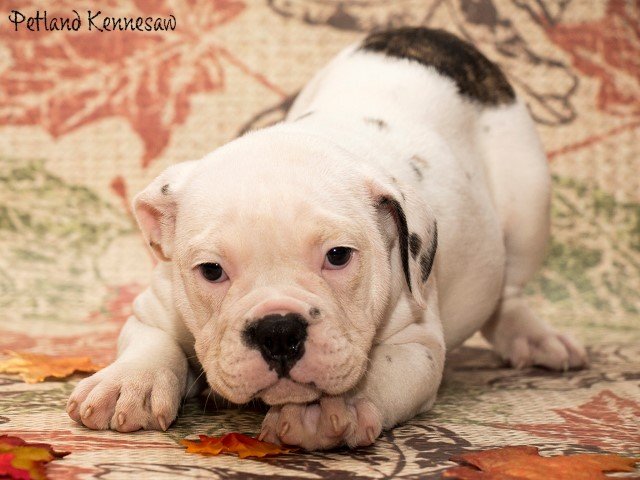 Where did Victorian Bulldogs come from?

Victorian Bulldogs are the direct result of “recreation breeding,” and what exactly is that you ask? Recreation breeding is when a breeder resurrects a lost breed by selecting modern breeds that most embody the characteristics of the original. In 1985, a London breeder named Ken Mollett recreated a breed that shared similarities to and differences from the more modern English Bulldog. He meticulously selected fine specimens of Bull Terriers, English Bulldogs, Bull Mastiffs, and Staffordshire Bull Terriers. His attempt was to create a dog that evoked an earlier breed which had more of an athletic build, a longer muzzle and legs, and significantly smaller heads of dogs than those he’d seen in photos and portraits in the early 19th century. He made sure to only used dogs that were registered with the Kennel Club of Great Britain to maintain the purity of the dog lines. His attempt was successful and the Victorian Bulldog was born!

How are they different from English Bulldogs?

Where can you get Victorian Bulldogs?

They are indeed a rare, but beautiful breed. We have connections with breeders who provide healthy Victorian Bulldogs here at Petland! All of our puppies come from USDA licensed breeders and distributors with no direct violations on their latest inspection report; hobby breeders who raise their dogs in a humane manner; and local animal shelters or from members of the local community as part of Petland’s Adopt-A-Pet program.