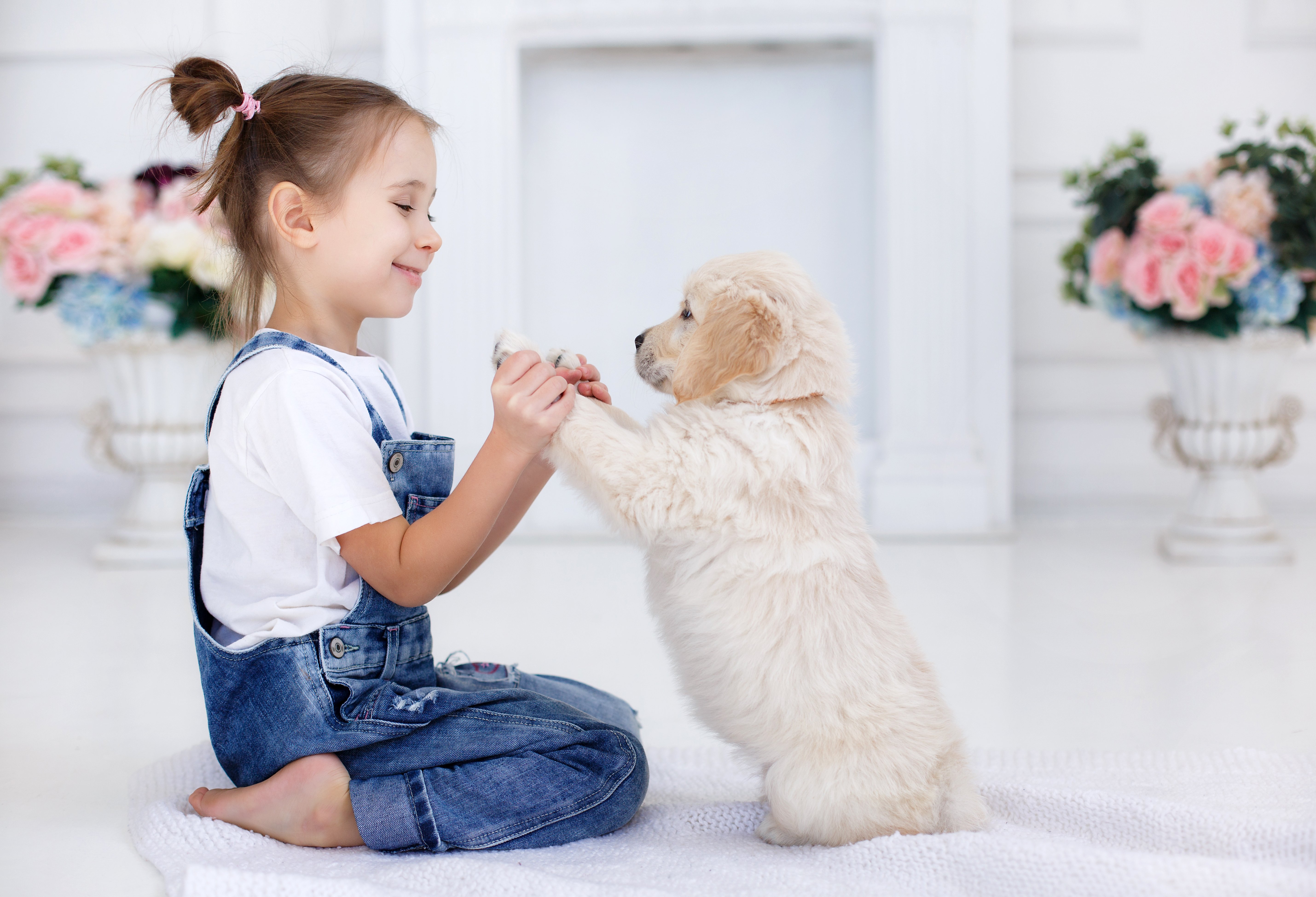 (Chillicothe, Ohio: August 8, 2018) – Petland is proud to celebrate more than 350 wishes granted during its 20-year relationship with Make-A-Wish® America.

Safari Stan’s Children’s Charities by Petland was formalized in 1994. Petland has two children’s charities – Make-A-Wish and St. Jude Children’s Research Hospital. Annually, Petland collects funds year-round for St. Jude, collecting nearly $500,000 since 2009; and, since 1998 has fulfilled more than 350 wishes for Make-A-Wish kids who wish to have a pet. Make-A-Wish is the nation’s largest wish-granting organization. It has fulfilled the wishes of more than 300,000 children with critical illnesses in the United States and its territories since 1980. Headquartered in Phoenix, Make-A-Wish serves every community in the United States, Guam and Puerto Rico through its 62 chapters. Petland truly believes in the human-animal bond and how important pets can be in our lives,” said Elizabeth Kunzelman, Petland’s Director of Public Affairs. “We’ve seen and heard how special these pets become to the children and their families and how they make such a difference in their lives. We are so thankful to have the opportunity to help.” Petland works with Make-A-Wish and is notified when there are children with pet-related wishes in order to send care packages to the “wish kids” and their new best friend.  If a child is near a store and is able, Petland stores will host a shopping spree for the family. Make-A-Wish is a 501(c)(3) tax-exempt organization that relies on the generous contributions of generous donors, supporters, staff and more than 35,000 volunteers across the U.S. to grant a wish every 34 minutes, on average, somewhere in the country. Since 1980, Make-A-Wish has granted more than 300,000 wishes to children in the U.S. and its territories; more than 15,400 in 2017 alone. These wishes are an integral part of a child’s treatment because research shows children who have wishes granted can build the physical and emotional strength they need to fight their illness. For more information about Make-A-Wish America, visit wish.org.

Petland, Inc. is a franchise operation with quality, full service retail pet centers across the United States, Canada, China, Mexico, South Africa, Brazil and El Salvador. For more than 47 years, Petland Pet Counselors have been dedicated to matching the right pet with the right person and meeting the needs of both. To its customers who already have pets, Petland is dedicated to enhancing their knowledge and enjoyment of the human-animal bond. Petland was founded in 1967 and is headquartered in south central Ohio. For more information on Petland, visit www.petland.com.